The creation of the Cobra lounger 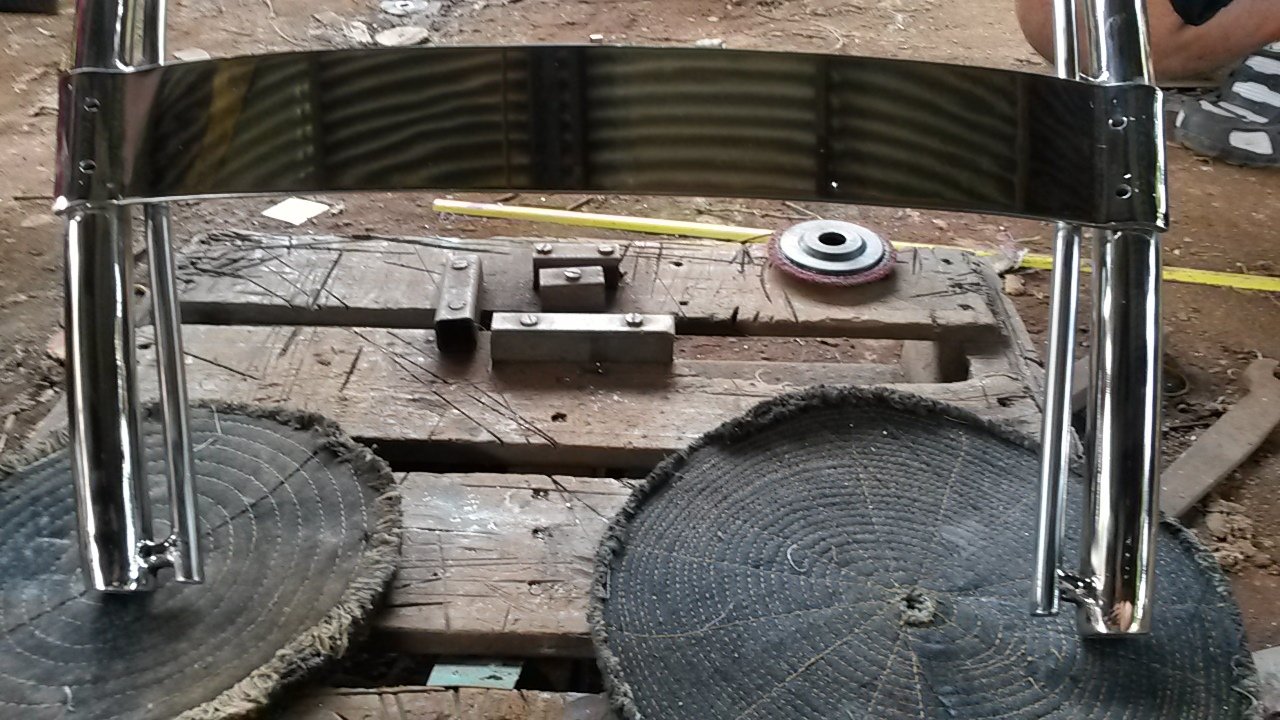 After a three month trip to Indonesia in 2001 I came back to Sweden, applied for a design school that was tailored for wood design and there I made my first lounger out of laminated wood. 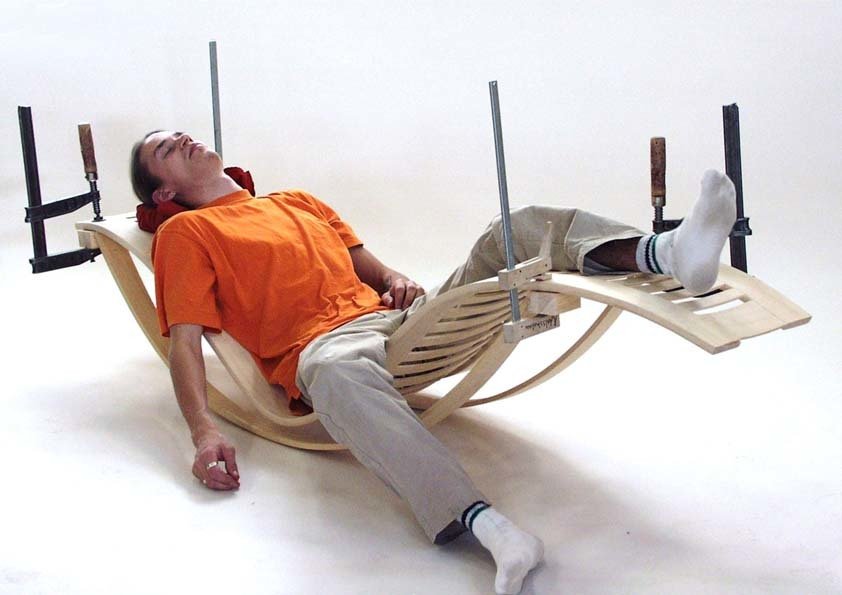 My ideas about the Cobra lounger is based on my early works in design school 2001- 2003. After that I started working constructions until 2011 until I had an accident where I almost broke my back. In 2012 still not fully rehabilitated, I left everything and traveled back to Indonesia to once again work with my design full time. As soon as I was there I immediately continued with my projects from design school. one of the first things I did was to draw a new version of my wooden lounger.

In 2014 after 2 years sharing my time between my work in Sweden and my projects in Indonesia, working with many ideas, and different projects. While being on a flight to Singapore I came up with the last pieces of solutions for the frame. At the airport I immediately sat down on Starbucks, were I could charge my computer. I  had no time for flights or tickets at that moment. It took me six hours to redraw the cobra lounge from scratch with the final design.

Later that year with the help of my coworker and local workshops I was able to build the first prototype. I can still remember the feeling when i held the pieces of the first frame together, pieces that I had been working on for a few weeks, a design that I had imagined for years. while they were being welded in position I got the feeling of being in the moment of my idea coming into reality. Almost as if I where creating life. 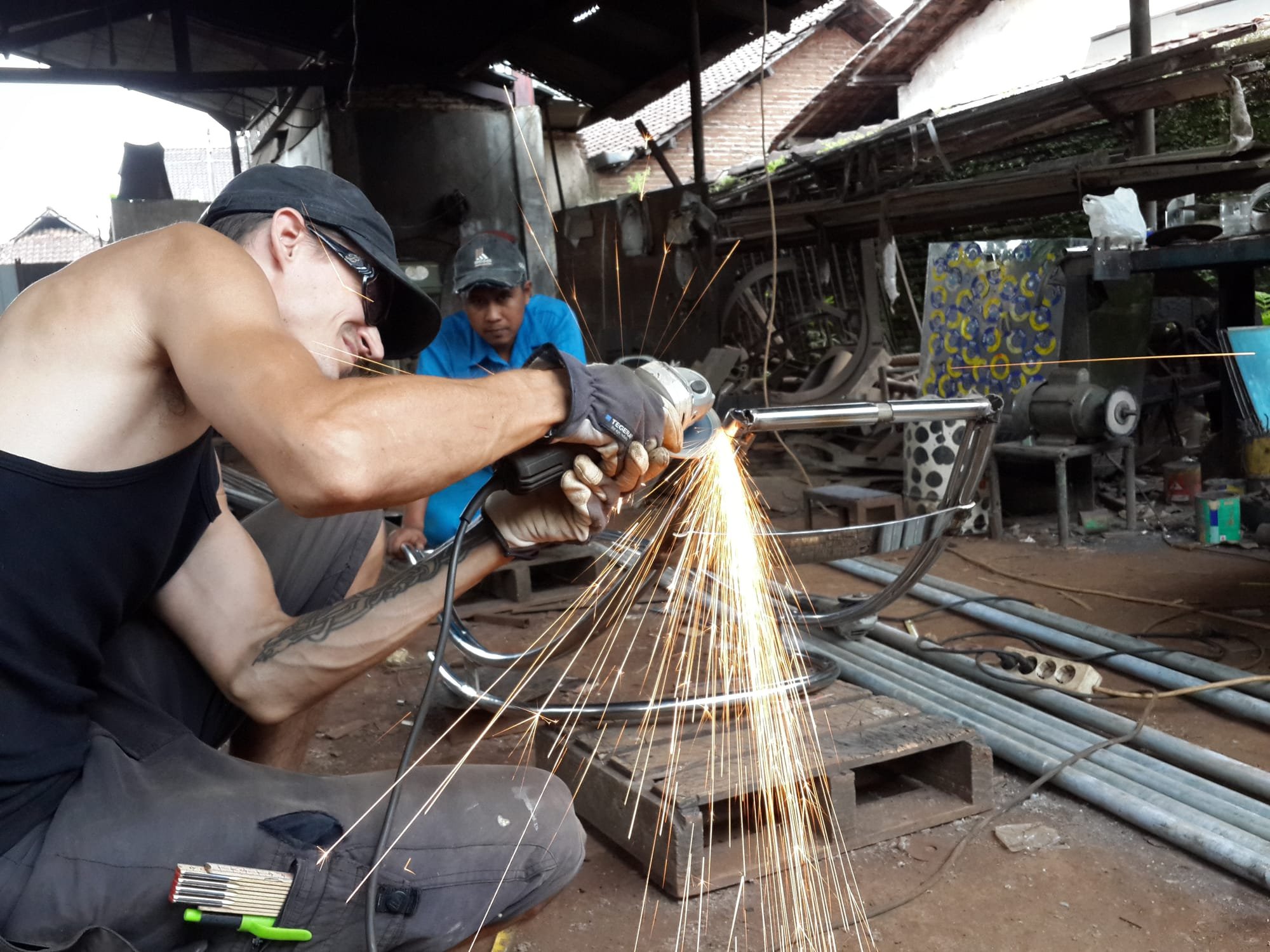 Shortly after that at one time when I held the first frame upside down I suddenly saw a striking resemblance with the characteristics of the back of a Cobra. At that moment I knew that I could never imagine another name than the Cobra.

I wonder if I will ever again make something so genuine. 11 years after I drew the first version of the Cobra lounger in stainless steel. 9 of those years was construction works but I know that they mater. I needed that time to create my own language, my very own design language.